The Most Popular Attractions in Dublin 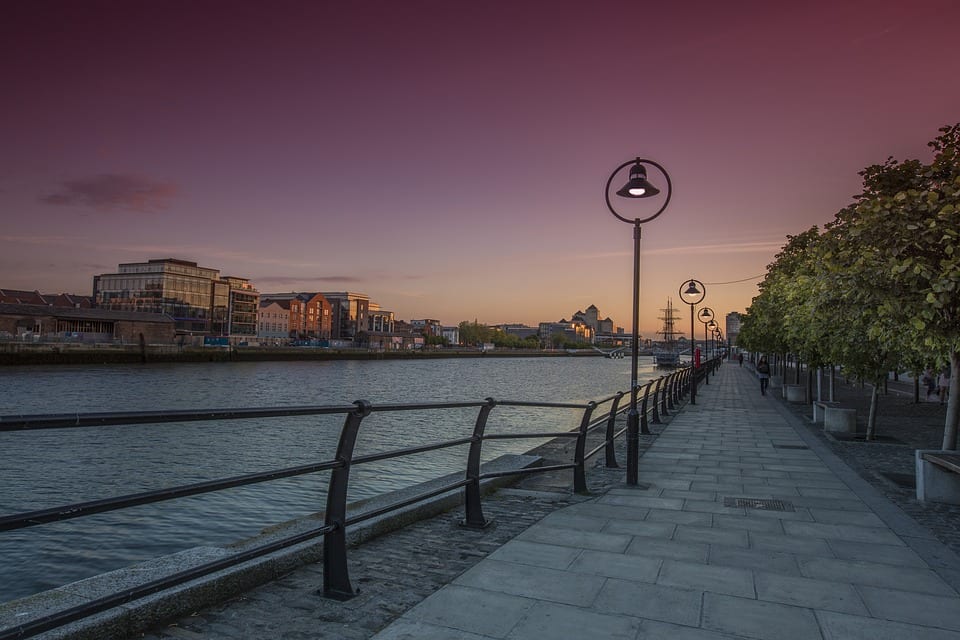 Guinness Storehouse is among the most popular and most-visited attractions of Dublin, as you might know. The brewery welcomes about 1.5 million visitors into the history of Guinness each year. The seven floors tell you about the brewing process, the perfect draft, the taste and the story of the famous beer. Enjoy the unique experience in the former hop house of the brewery. You will love the Gravity bar that provides you with the most beautiful view over the skyline of Dublin. Read our post, all about what to expect from the Guinness Storehouse tour.

St Patrick, a priest who was baptizing children into Christianity since the year of 450, has given the church its name and is today the centre of a very important festival in Ireland and all over the world. In 1212 the church has been given the title of a cathedral and has been destroyed and restored many times since one of the main ones is the Guinness restoration. Many important persons who made an impact on Ireland, are buried in St Patrick’s Cathedral. Its long history makes it special and that’s why it is the main tourist attraction and the main stop of the Hop-on Hop-off tours in Dublin.

The Irish love their glass(es) of whiskey and that’s why so many distilleries have been created over the last centuries throughout the country. The Jameson distillery is one of them and a famous one on top. Until 1971 Whiskey has been distilled over here and after it’s been turned into an attraction for people to enjoy the story of whiskey, how it’s made and how to drink it. Located in proximity to the city centre, tourists love going there. O’Callaghan Hotels offer a Jameson deal combined with bed & breakfast for the ultimate experience and a special treat in your room.

P.S. It has re-opened its doors this March after a long period of renovation. Sounds promising.

Situated at Merrion Square, The National Museum of Ireland opened its doors for the first time in 1857. This zoological museum features many animal species which can still be seen today or are extinct for a long time. Admission is free and people tend to enjoy having a look at this stunning public place.

In 1592, Trinity College, a research university, was built on the order of Queen Elizabeth I. Featuring the Book of Kells, it is a very prestigious place to visit right in the middle of the city. Built on 47 acres, thousands of students study here, tourists and locals love to stroll around and explore the squares. Besides, the oldest Rugby club in the world was founded here. Eventually, you’re lucky and see them playing on a Friday evening.

This park opened to the public in 1880 and is close to one of Dublin’s main shopping streets, Grafton Street. It is Dublin’s largest Georgian garden square and is popular with locals on sunny days. Fusilier’s Arch, one of the main entrances, was raised in 1907 and is beautiful to shoot some pictures. Statues and monuments decorate the park. Flowers, fountains and benches make the park attractive and that’s why its doors are closed from 9 pm in the evening until early morning.

Located only a short bus ride from Dublin centre, this paradise is ideal for some rest from the busy city life. Stunning exotic flowers, glass houses and hedges are well-taken care off and will give you a feeling like you are on a holiday. Conservation is a key. Flower species, that are extinct in wildlife are still being kept in this garden. Fish ponds, rose houses and herbaceous borders provide much to look at. Take a deep breath and enjoy a picnic with friends. Besides, Glasnevin cemetery is located right next to the gardens.

This is a 62 metres tall obelisk is located in Phoenix Park. It commemorates Arthur Wellesley, the first Duke of Wellington, also called the Iron Duke. He fought for the independence of Ireland. The monument can be seen from distance and is just on your left-hand-side when entering the park through the gates.

Did you know Wellington boots are indeed named after him since he was wearing the multipurpose footwear during his campaigns?

In 1796, the jail opened its doors for the first time and was in use until 1924. It mostly held rebellions such as Parnell, as the jail was under English surveillance. Only once during its history, Kilmainham jail has been under Irish control. Many children and women were held in this prison and several prisoners were executed. This is a popular place to visit as it brings you back to the time that Ireland tried to fight its way to independence and how it was oppressed for centuries. It’s shocking to see the tiny cells that sometimes held five people at once, especially during the potato famine.

Temple Bar is probably as famous as the Guinness Storehouse. The paved stones covering the tiny streets give you a feeling like strolling through the South of France. Restaurants are on each corner, ranging from traditional Irish to Italian. The main attraction, however, is the pubs. The Auld Dubliner, Norsemen or Temple Bar itself, all offer live music, a great atmosphere, many kinds of beer and a quick bite. The Vikings have shaped the history of these streets and they have been well preserved ever since.