What's On in Dublin?

The 5 Best Things to Do In Dublin For September 2019 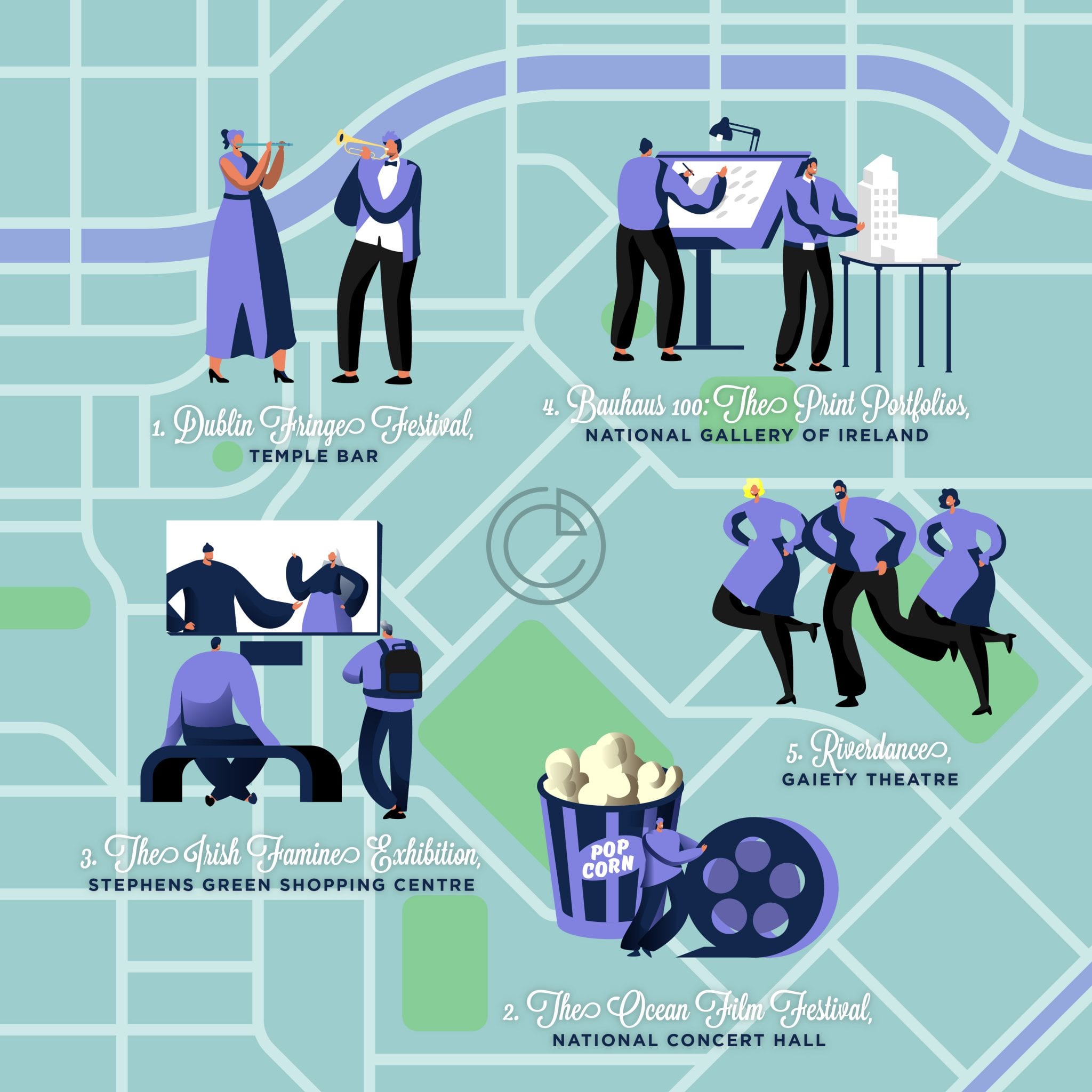 If you’re visiting Ireland in September, we’ve got you covered. Equally, if you are considering a trip to Dublin, here are some events that might help make your mind up.

These are the 5 best things to do in Dublin this September:

Cabaret to comedy, dance to performance art, spoken word to visual art and everything in between.

The Dublin Fringe Festival was created in 1995 through a collaboration between Bedrock Productions, Dublin Theatre Festival and Arts office of Dublin City Council. It is an annual arts festival, which takes place in several venues across the city.

To appear in the festival, artists submit their show applications for review. The Festival organisers also run workshops during the festival to encourage would-be artists to develop, improve and apply to future events. The festival is open to both Irish and international participants.

This year’s event is running from various locations from Friday 6th September to Sunday 22nd September 2019.

Keep an eye on the Dublin Fringe Festival website for details on who’s playing where.

Environmental activists and some politicians have been increasingly been shining a light on the rising levels of pollution in our oceans. After years of neglect there is now so much plastic in the oceans that it is collecting as islands in the Pacific.

It’s great to see projects like The Ocean Clean-Up taking action to address this disaster.

A host of oceanographers have created some awe-inspiring films to celebrate the sea and all its wonder.

You can view the complete film programme at the Ocean Film Festival. The schedule may be subject to slight changes before opening.

The Irish Potato Famine was a defining period in Ireland’s history that lasted between 1845 and 1849. The use of the word ‘Famine’ has been controversial. Despite there being enough food in the country to prevent the catastrophe over a million people died from starvation and disease. Millions more were forced to flee.

Though Irish emigration had begun almost a century earlier, the Famine exacerbated the numbers leaving the country and swelled the Irish diaspora abroad. It’s estimated that by 1890, 40% of people born in Ireland had fled the country.

The Staatliches Bauhaus, better known as the Bauhaus, was a German art school that lasted 1919 to 1933 but had a profound effect on the world of art and design.

The Bauhaus (which means ‘building house’) was founded by the architect Walter Gropius in Weimar in 1919.

The idea behind the Bauhaus movement was Gesamtkunstwerk or Total Art, where all strands of the arts would eventually be brought together in creations. It is largely credited with being influential in the development of modern art and design as we know it.

The school was eventually closed in 1933 as the leaders came under increasing pressure from the Nazi regime to do so. The Nazis considered the progressive Bauhaus movement to be a centre of communist intellectualism.

Although the school was closed, the staff continued to spread its idealistic precepts as they left Germany and emigrated all over the world.

To mark the 100th anniversary of the school’s opening, the Staatsgalerie in Stuttgart, Germany has kindly lent the National Gallery of Ireland four complete Bauhaus portfolios of prints to display.

The history of Riverdance is woven deeply into the Eurovision Song Contest.

Bill Whelan (Irish composer and musician) and Dónal Lunny (a member of the Irish band Planxty) composed a piece of traditional music called Timedance. This was performed at the interval of the 1981 Eurovision Song Contest, which was hosted at the RDS in Dublin and later released as a Planxty single.

Thirteen years later, Whelan was invited to do the intermission piece for another Eurovision Song Contest in Dublin and composed Riverdance.

It was first performed during the seven-minute interval of the 1994 Eurovision Song Contest at the Point Theatre in Dublin in 1994. The performance was watched by an estimated audience of 300 million worldwide and earned a standing ovation from the packed theatre of 4,000 people.

Husband and wife production team Moya Doherty and John McColgan decided to invest over $1 million into producing a full-length show. The show became a worldwide success and launched the careers of dancers Michael Flatley and Jean Butler.

The show is back in Dublin 25 years after its first appearance.

If you would like to book tickets for the show and enjoy a pre-theatre dinner we have a special offer at the Green Hotel. Available Tuesday to Sunday until 15th of September.

If you’re looking to get out and about during the day with your family, here is an ultimate list of great family activities to do in Dublin. 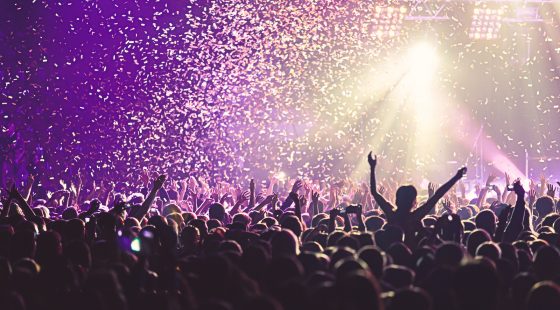 10 Great Events In Dublin This October