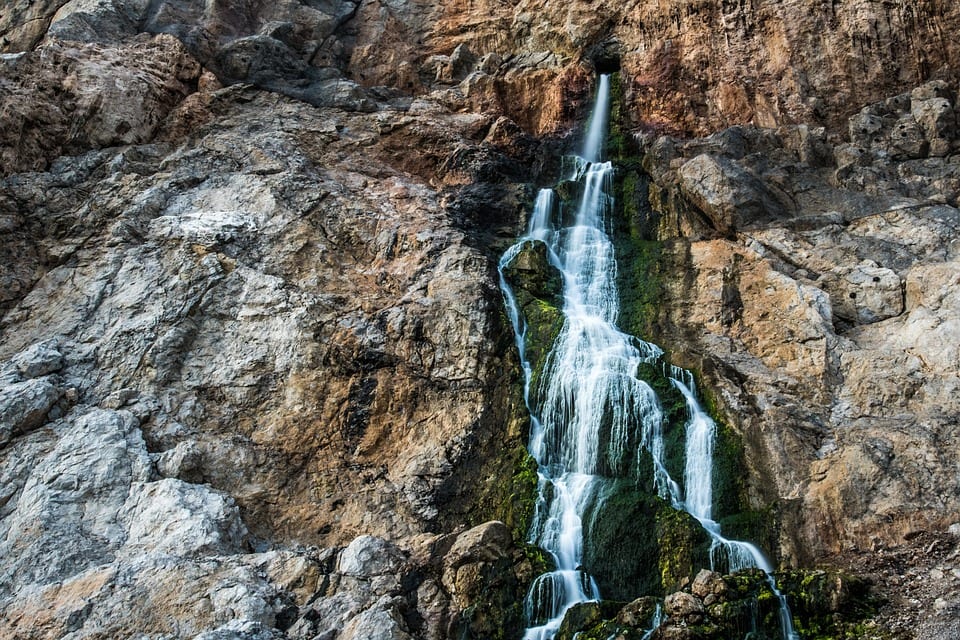 Gibraltar, being a small country, has plenty of history and sights for you to discover. Don’t make the mistake of underestimating this beautiful place. Here’s some reasons why we are convinced you won’t get bored when visiting (and there are many more):

The rock of Gibraltar

Using the famous cable car of Gibraltar, you will reach the top of the rock within minutes. At 412m height, not only a stunning view awaits you but also the famous Barbary apes.

Situated on top of the rock, stunning sights await you: The Ape’s Den, which is the home of the Gibraltar Barbary macaques, the only free-living apes in Europe. Know before you go: they tend to be people-friendly but it does not mean they are tame. Stay calm and take care of your bags. The Great Siege Tunnels from WWII used to be a defence system in the 18th century. Metres of tunnels lead through the mountain and are an immense attraction. The Moorish Castle dates back to the 11th century and is one of the favourite attractions for tourists.

Situated at a height of 90 metres on your way to the top of the rock, St Michael’s cave waits for you. Apes can already be spotted here if you’re lucky. Featuring two halls, one of them is used as a concert hall with seating for about 400 delegates. During WWII, it was used as an emergency hospital and back in the days, people believed it was the entrance to an underground connection to Africa, which made it possible for the apes to get there. Your turn to find out.

Located just at 30-65 metres of the rock, the botanical gardens of Gibraltar, also called The Alameda, are a well visited sight of the country. Being built in 1816, they’ve experienced several battles which you can still see when visiting. Most of it has been re-habilitated since 1991. A stunning flora is awaiting you.

Europa Point is the most southern point of Gibraltar and it’s a lighthouse. It was first lit in 1841 using an oil lamp. The lighthouse has undergone changings and improvements ever since until in 1994 it has finally been made fully automated.

Gibraltar is the watery gate of the Mediterranean Sea and the Atlantic Ocean. This means that thousands of ships pass there each year. This again makes it a popular spot for whales and dolphins to swim. Book your boat tour and enjoy watching.

A little bit of culture never harmed anybody. Founded in 1930 and located right in the city centre, Gibraltar Museum features many historical and cultural objects and drawings. The building itself dates back to the 14th century. Throwback to back in the days. Explore the vibrant past of Gibraltar.

A well-maintained little reminder of Britain’s seafaring past. Victims of the Trafalgar battles, the sea battles of Napoleon and of the yellow fevers of the 19th century are buried here. The cemetery came into use in 1798 until 1814 has moved to a period of disuse ever since.

Gibraltar offers many restaurants and pubs next to its many sightseeing spots. One of those is Gatsby’s, a place for fine dining since 1988. Having a rather small choice on the menu, you can be sure not to be disappointed. We recommend you book your table in advance.

The mosque at Europa Point

Gibraltar is known for its many different cultures. In 1969, the border was closed and the Spanish people on the rock had to be replaced so they went after Morocco and that’s why nowadays many African people work along with British people in Gibraltar.

To worship the work they do, the Ibrahim-al-Ibrahim mosque has been built. Take your shoes off, have a look at the stunning architecture and get some insights into a different religion.