The best museums in Dublin 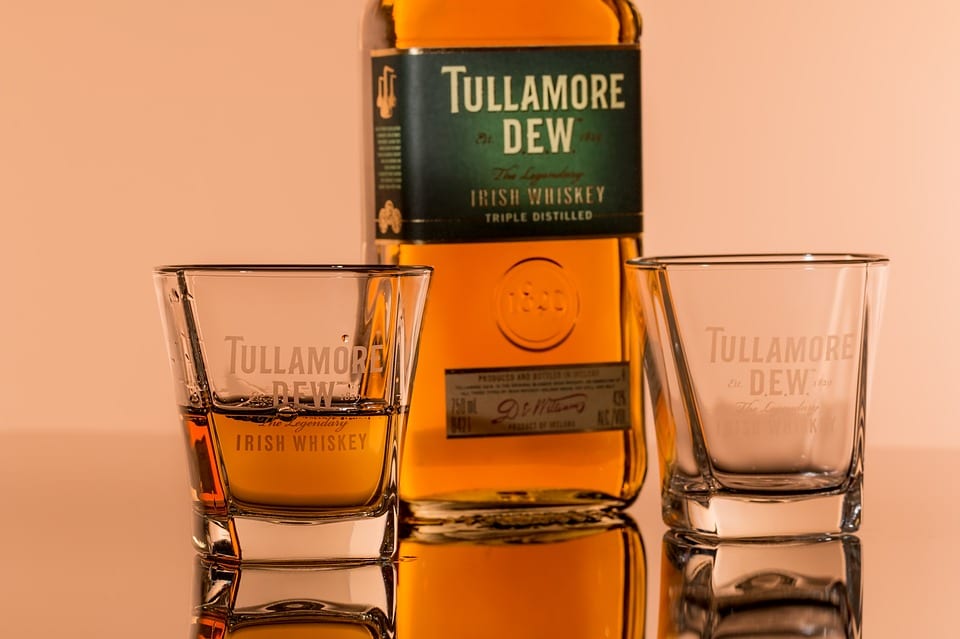 A guided and interactive tour that uncovers the history of Whiskey in Ireland. The tours tap into the origins of the whiskey, its glory and the modern-age newly introduced whiskeys such as Roe&Co. Enjoy some sips from various brands and become a real master in the whiskey tasting. Find out what’s your favourite.

Situated right off Dame Street, it has a perfect location and is thoughtfully designed to meet your expectations. Walk past all kinds of barrels and book your VIP ticket if you’d like to go the extra mile – tasting some very old kinds of whiskey.

Opened in 1991, Dublin’s Writer museum was opened to host some of Ireland’s most important literary tradition. Situated in an 18th-century mansion on the north side of Dublin, the museum is home to many personal items, letters and books of famous writers such as Beckett, Yeats, Joyce and many more. Tours are available in all languages and a children’s room is available too. If you’re up for a bite after a long day of reading, Chapter One is the place to go. The Michelin-star restaurant is situated in the cellar of the museum and is the place to be in Dublin if you want to treat yourself a little.

Ireland’s leading museum of modern art, IMMA, is located slightly outside Dublin city centre, in Kilmainham. It can be ideally combined with a stop at Kilmainham jail. The museum is an educational centre and also exposes its own work. The goal is to entertain people with various collections of art from all over the world and for a big part also from Irish artists. Admission is free and the museum only closes its doors on a Monday.

Created by public donation, the Little Museum has been created to tell about the Irish capital and most importantly the history of Dublin. The tickets usually sell out quickly and we recommend to book your tickets online in advance. Situated just off Grafton Street, it is ideally located and the museum has created a little hype on TripAdvisor and voted the best museum in Ireland several times in a row. The collection has been created by donations mainly.

The National Museum of Archaeology, 1877, is located in Kildare Street, just off Merrion Square. Items from prehistoric Ireland are featured such as gold items, church remains and displays from the medieval Viking period. Next, to that, there are items from ancient Egypt, the old Roman world and Cyprus. Furthermore, there are several exhibitions such as Prehistoric Ireland or Kingship and Sacrifice that covers many bog bodies and Celtic artefacts. The museum is open from Tuesday to Saturday and is free of admission.

Don’t forget to look down at the splendid mosaic floors.