A Brief History Of Dublin’s Rich Past 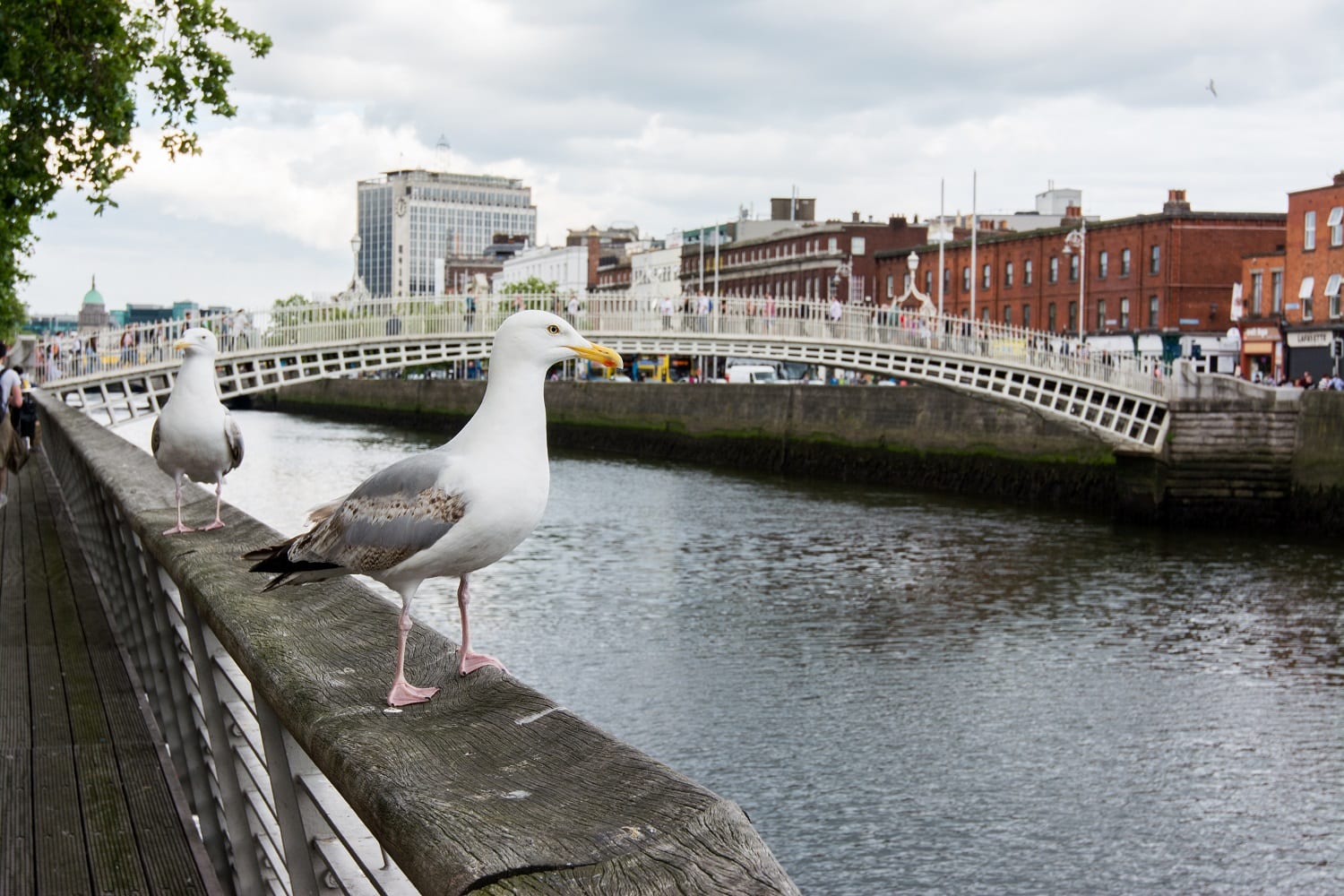 Every year millions of people head to the famous city of Dublin to soak in the rich history and extensive culture that the area has to offer. With so many iconic landmarks and beautiful sights, it’s a treasure trove of wonder for the curious visitor.

Here at our hotels in central Dublin, we welcome new guests in search of adventure, history and knowledge every day. Whether you’re travelling on business and looking to take advantage of our luxurious meeting room Dublin or hoping to explore the city and discover the rich culture, guests arrive at the Ocallaghan from all over the world. In this post, we’ve put together a quick history of the city to give you more of an insight into its culture ahead of your stay.

What’s in a name?

Not many people will be aware of this interesting fact, but the original name for Dublin came from the Gaelic word dubh linn which actually means black pool when translated into modern English. The name was inspired by the large lake which formed after the River Liffey and Poddle Stream merged.

In 841 the city became a settlement for Viking invaders who regularly attacked the area over a period of 100 years. After settling, the Vikings turned Dublin into a popular trading town which was known for being the largest city in the Viking world. For years, it was a popular trading port between Constantinople and Iceland and was the gateway for new and exotic items transported from far off shores into Europe.

It wasn’t until 1169 when the Christ Church Cathedral was built and the people of Dublin converted to Christianity. This was the first church to be constructed in the city. It remains a popular tourist attraction for those staying at our hotels in central Dublin. It wasn’t long after this that Ireland was invaded by Norman forces and King Henry II claimed Dublin in 1171.

The aftermath of the Civil War

Fast forward to the 17th century and the Royal Family decided to try and convert Ireland into a Protestant state which led to much controversy and dispute in Dublin and wider Ireland. The civil war proceeded these disputes and Ireland became two separate states. Dublin eventually found peace and began to grow into the culturally rich destination that we know today. 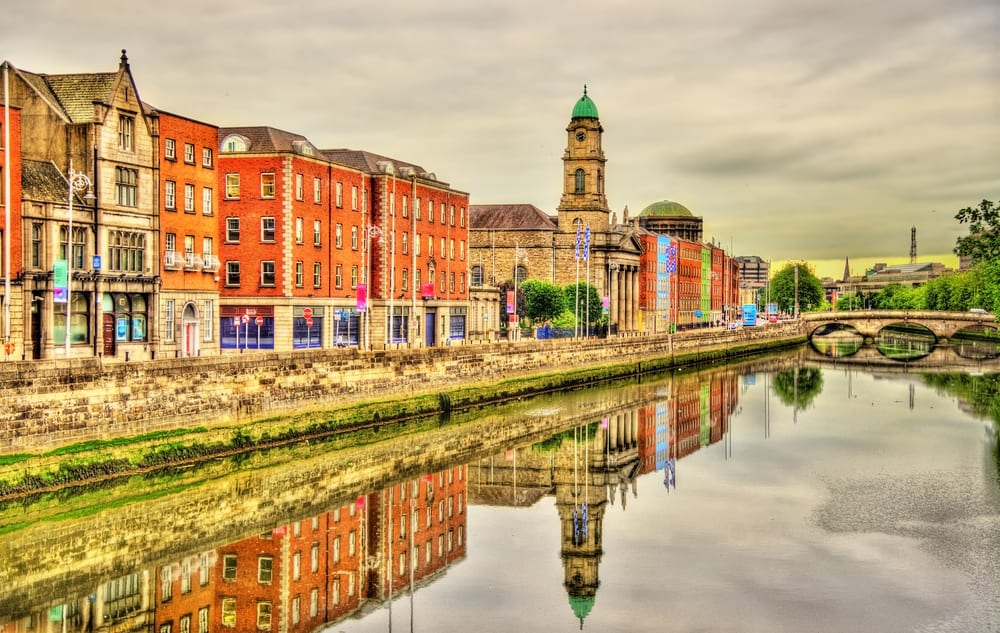 Although the city has experienced much controversy throughout the years, it has also been a place of discovery and creativity. The long religious history has resulted in the creation of some of the most beautiful churches and structures in the world. The natural beauty of the city and the surrounding areas has provided inspiration for some of the world’s greatest artists, poets, musicians and writers, all of whom have left behind a legacy for locals and visitors from around the world to discover. As you stroll through the city streets you’ll uncover some of the cultural riches that has made Dublin such a popular destination for so many people.