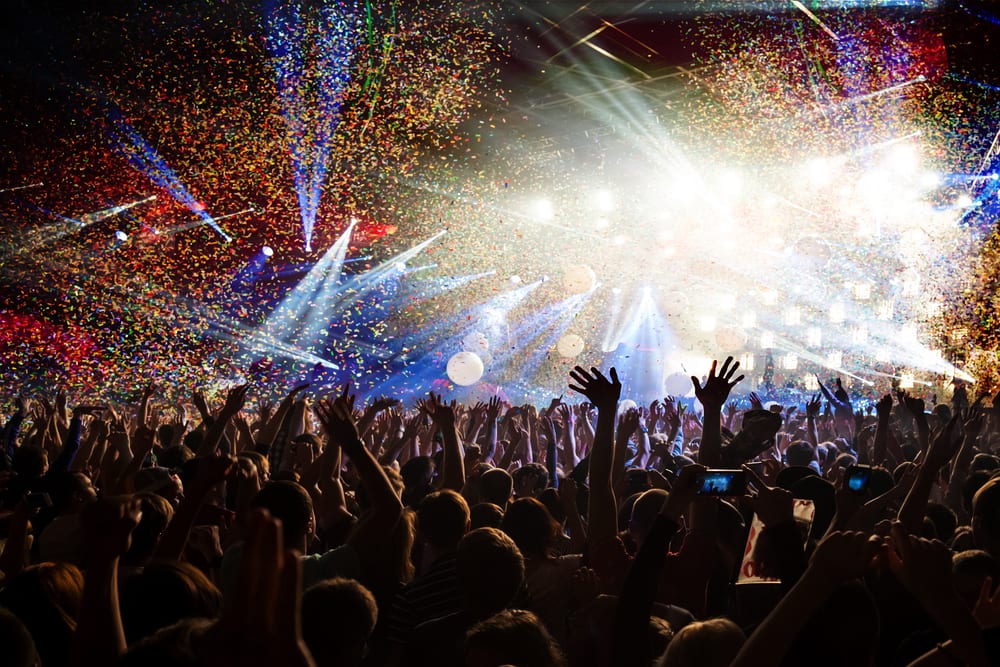 While most of us love the long, lazy days of summer, there is also much to enjoy about the three other seasons – especially if you’re planning a city break to Dublin. While you may have missed out on the warm days of July and August, there’s still plenty to see and do in and around Ireland’s historic capital city during the cooler months of October, November and December. Dublin truly comes alive in the autumn in fact, so let’s take a look at some of the most exciting upcoming events still to come this year…

The upcoming Dublin Festival of History is arguably one of the highlights of the city’s events calendar. It will run from 29th September to 14th October 2017, so you’ll have plenty of time to check out a range of events. The festival features events across the city, with talks, films, historical walks and a special family day at Richmond Barracks on 7th October, with all events easily reached from the O’Callaghan hotel Dublin, one of the finest hotels in Dublin city. 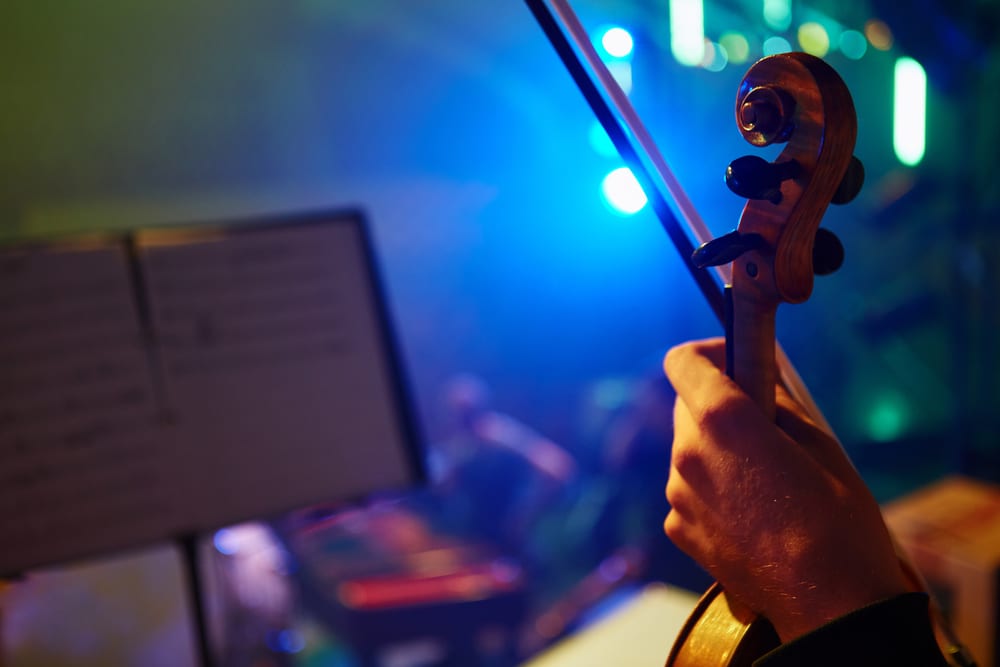 The 38th annual Cork Folk Festival will take place from 28th September – 1st October 2017. It has a great line-up this year, including folk legend Donovan as a headline act. Supported by the Arts Council of Ireland, the festival is one of the most important musical folk events in Ireland. It also boasts a growing reputation throughout Europe for gathering together some of the finest talent in all of the folk music genre.

Dublin’s Theatre Festival (28th September – 15th October 2017) features a wide array of carefully curated local and international productions designed to entertain and provoke discussion. The festival is celebrating its 60th year in 2017 with a particularly impressive programme of not to be missed performances by a range of accomplished casts. 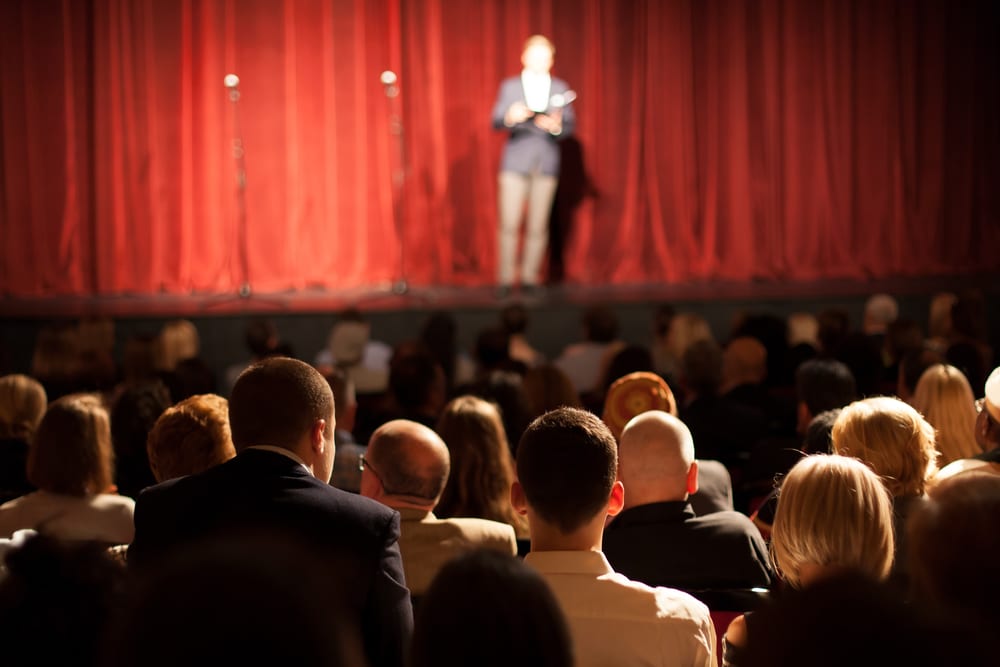 Running from the 2nd-8th October 2017, the Belfast Comedy Festival features the very best of local and international humour, with a wide range of comedy performances available at very affordable prices.

From 19th October – 5th November 2017, Wexford Festival Opera present their impressive roster of talent and performances. This hidden gem first made a name for itself back in 1951, and has only gone from strength to strength ever since, establishing a well-deserved reputation for excellence and high quality productions, talks and events. 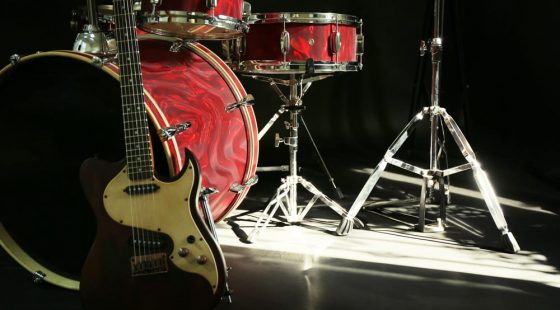 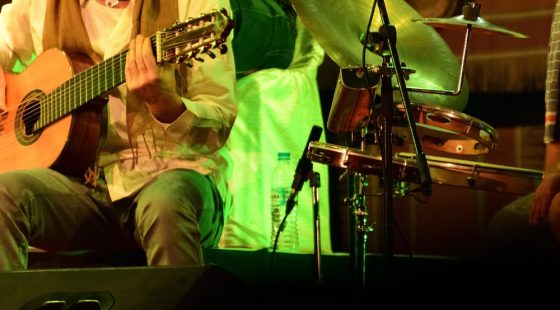 The Ultimate Guide To Dublin’s Free Culture Night In September