A Guide To Drumcondra: A List Of Things To Do And See In And Around The Drumcondra Area 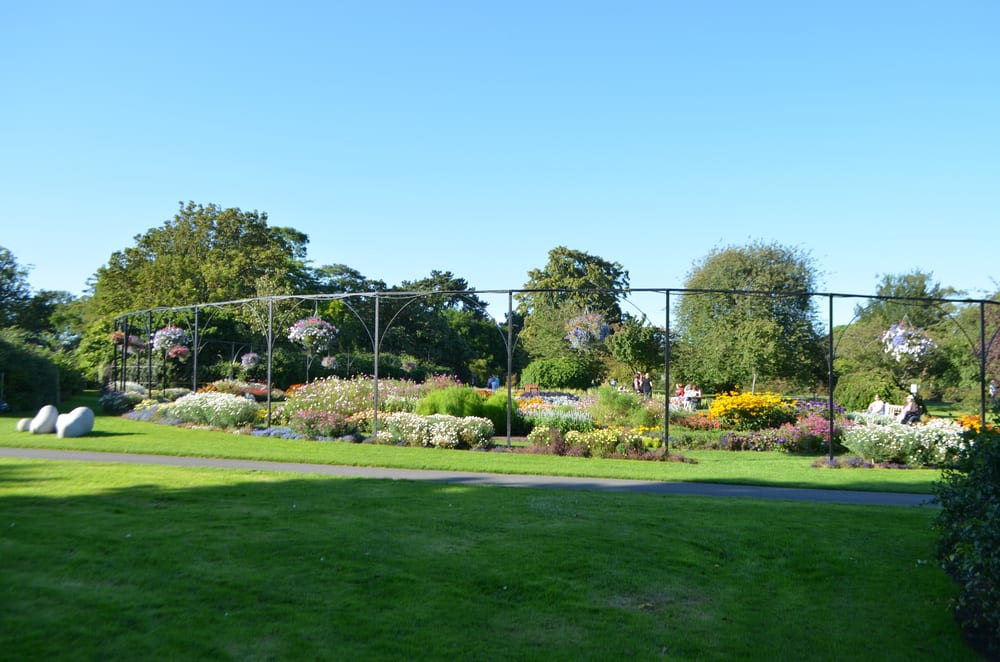 Ignore those tourist guides who tell you to stick to one side of the River Liffey throughout your stay in Dublin. They know nothing about the expanse of this fair city, from its sporting heroes to the fact that James Joyce, the famous writer, credited Drumcondra for the language in his novels.

No matter if you’re staying at the Davenport Hotel or another O’Callaghan hotel Dublin, make the journey across the Liffey to discover the charm of Drumcondra.

Ireland’s premier events and sports venue, Croke Park, has its home in Drumcondra. It’s Europe’s third largest stadium with a capacity of over 82,000 people.

UEFA and FIFA have approved Croke Park for their events, and huge matches are played here. Founded in 1884, Croke Park is still going strong. Take the stadium tour for a real VIP look into the workings at Croke Park before a match! 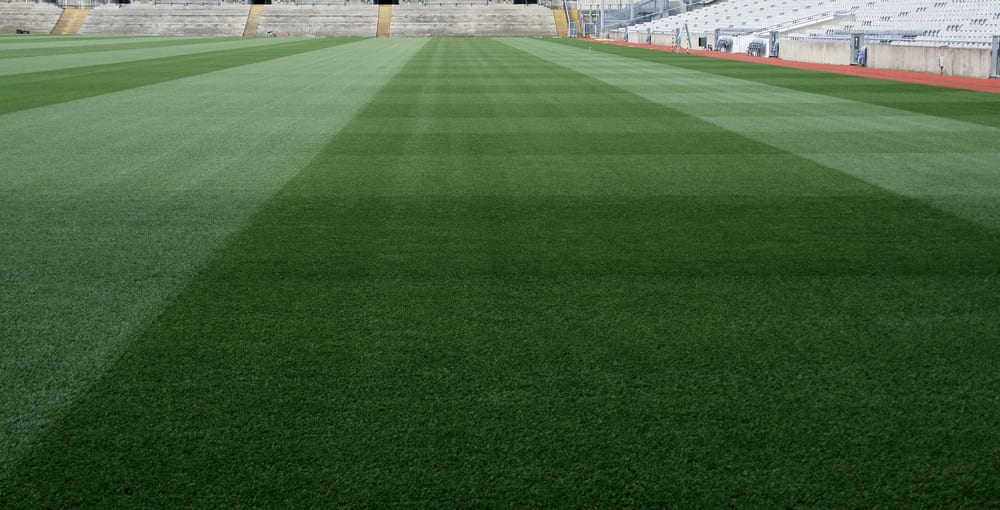 The National Botanic Gardens are open to the public every day of the year. Visitors can enjoy the gardens with all their interesting species of plants, as well as take audio tours during their walk if they want to learn more about the science that goes on here.

The plants here are some of the most endangered in the world, and conservation is the name of the game. It’s become a haven for rare wildlife, too—red squirrels have been spotted here.

It might feel a little morbid to visit a cemetery museum during a trip away, but this charity museum sees itself as a storyteller and guardian for over 1.5 million people who helped to make Ireland the place it is today.

If you have Irish ancestry, you’ll be interested in the 200 real life stories the museum has in their exhibition, and if you think you might have a connection to some of those buried here, just speak to the resident genealogist.

They also run cemetery tours for those who just want an interesting and unusual day out.

Ireland has its own kind of sporting history; Irish, or Gaelic, Football and hurling are two of the most famous sports still played today. Test your skills at the GAA Museum! These games have been played since ancient times in Ireland, and Croke Park, which houses the museum, holds the GAA All-Ireland Football Final and Hurling Championship Finals every year.

For those who fancy dipping their toe into Irish sport for a day, head to Experience Gaelic Games in Drumcondra. You’ll learn the basics of the stick-and-ball game of hurling, and learn the basics of Gaelic football. After this, your day to play is the start of your obsession with Gaelic sport!

Dublin’s a fantastic city to visit alone or with friends, but so many travellers make the mistake of not going away from the city centre. Ireland is home to ‘a hundred thousand welcomes’ (in Gaelic, Céad Míle Fáilte), after all—why not try finding some a little further away from your hotel?